"PRECISION AND RELIABILITY RESULT FROM A LOT OF EXPERIENCE AND HARD WORK."

For more than 40 years, EJP Maschinen GmbH has been a reliable partner for tailor-made production systems for the production of wire, bars, tubes and profiles. We proudly look back on numerous installations at the most important industrial sites in the world. Research and development plays an important role in a growing number of customers.

"HIS PATENTS ARE THE FOUNDATION OF OUR STEADY SUCCESS." 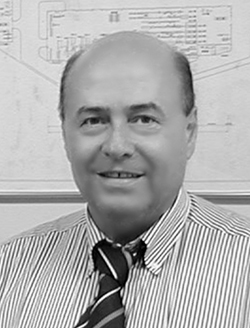 Eleftherios "Terry" Paraskevas arrived from Greece in 1956 at the age of 18 with only one suitcase to become an engineer in Germany.

After successfully completing his studies at the renowned German university "RWTH Aachen", he started his professional career as a graduate engineer at the company Schumag AG (today: SMS Group), which he left in 1979.

In the cellar office of his house started the worldwide success story of his enterprise. What began as a single engineer grew after only a few years to become a German-based engineering company with customers from all over the world. Since 1981, his numerous patents have laid the foundation for many machine developments. After stations in Aachen and Düren he built the current headquarters in Baesweiler in 1999.  In 1995, a subsidiary was added in Korea and in 2010 in China.

After his death in 2015, his son Jacques Paraskevas became the sole managing director of EJP Maschinen GmbH.
In the same year, the fourth production site was opened with EJP Italia. 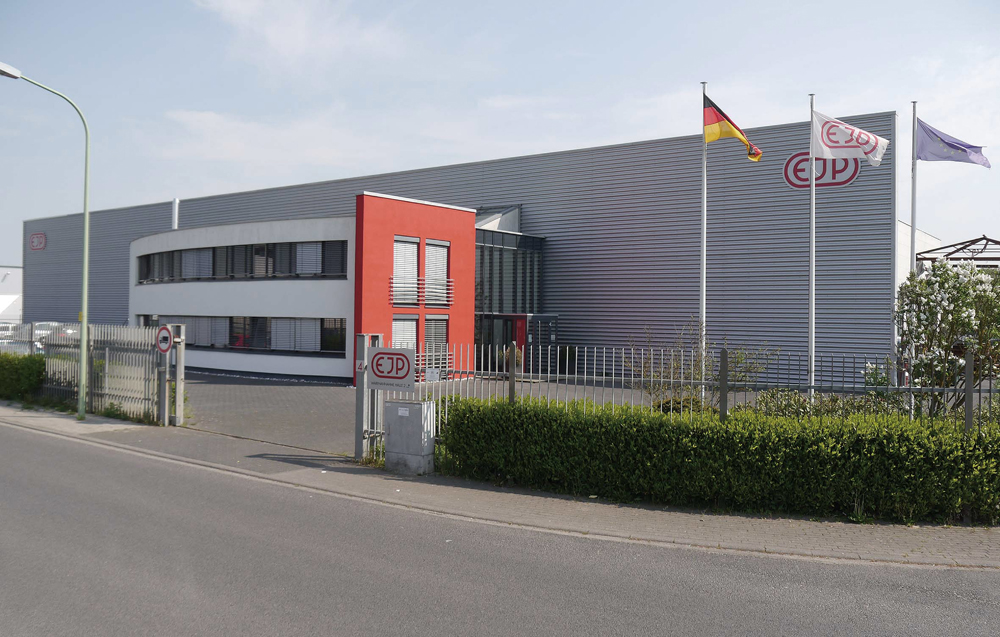 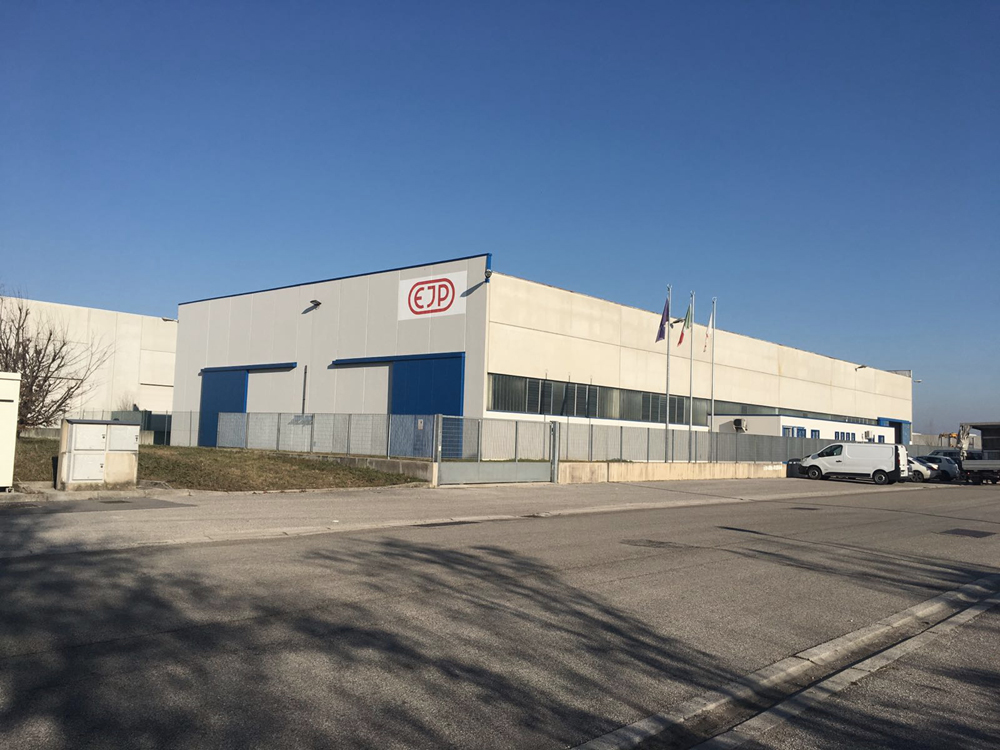 WITH NUMEROUS INTERNATIONAL PATENTS, EJP HAS PLAYED A SIGNIFICANT ROLE IN THE DEVELOPMENT OF HIGHLY EFFICIENT PRODUCTION FACILITIES.

THE DEMANDS OF THE CLIENTELE ARE THE ENGINE OF ANY RESEARCH WORK.

EJP has shown its further developed Type PSP peeling lines for solid metal bar at both the Wire China and the Wire India 2016 fairs.

The newly developed control system now installed adjusts the peeling head on the basis of the dimensions of the finished, straightened and polished rod. This makes it possible to control the process to ensure that the specified finished-product dimensions are met with extreme precision.

We support you with all your requirements.